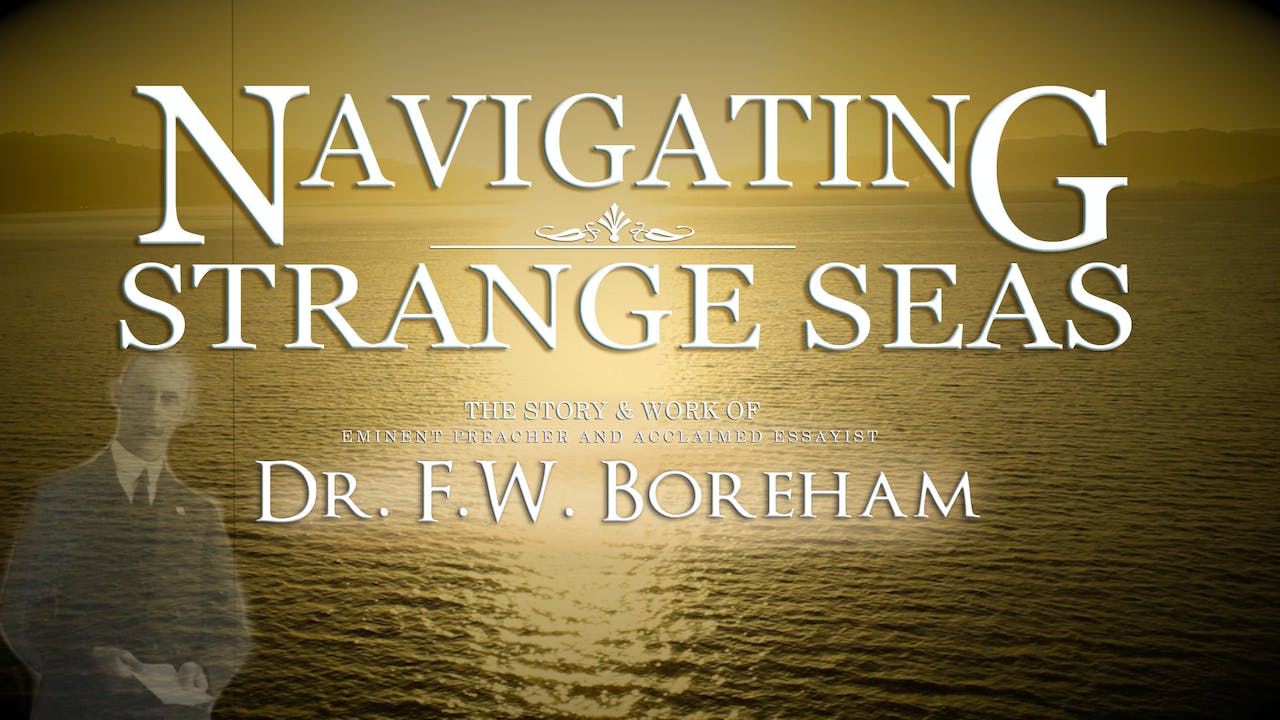 Dr. F. W. Boreham is regarded as one of the finest preachers and Christian essayists of all time. But these skills were developed to a world-class standard so that he could 'pastor' well those in his charge. Even when, in 1895, he commenced his first pastorate in a New Zealand town of just over a thousand people, he quickly recognized that a pastor's charge extended way beyond those in his Sunday congregation. He initially began adapting his sermons for an audience beyond his pews when he wrote a weekly column for the provincial newspaper, the Taieri Advocate. This led him to become a weekly contributor to the much larger, Otago Daily Times, then the Hobart Mercury, then the Literary Supplement of the Melbourne Age. All the while, these 'public sermons' were being polished and adapted for an international audience through the publication of his 55 books and dozens of booklets. While he attained international recognition and acclaim he continued till the day of his retirement at 85, to be a 'pastor'. This introductory documentary tells the story of that pilgrimage and the legacy he has left particularly for those today who are called to be a pastor.